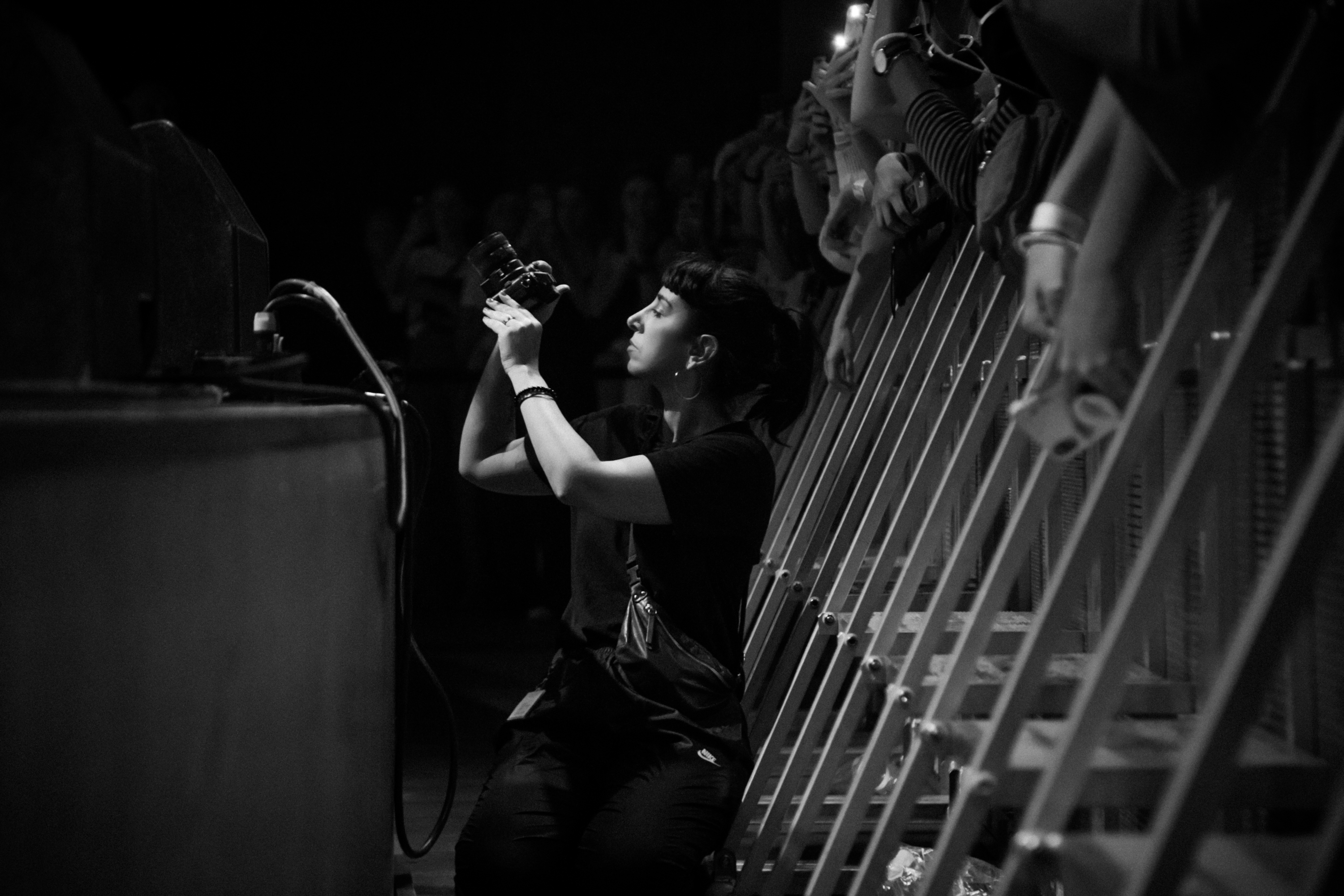 It's not enough to just take good photos, you need to know how to run a business! You'll learn about copyright, budgets, deadlines and how to get paid.

What's in the bundle? 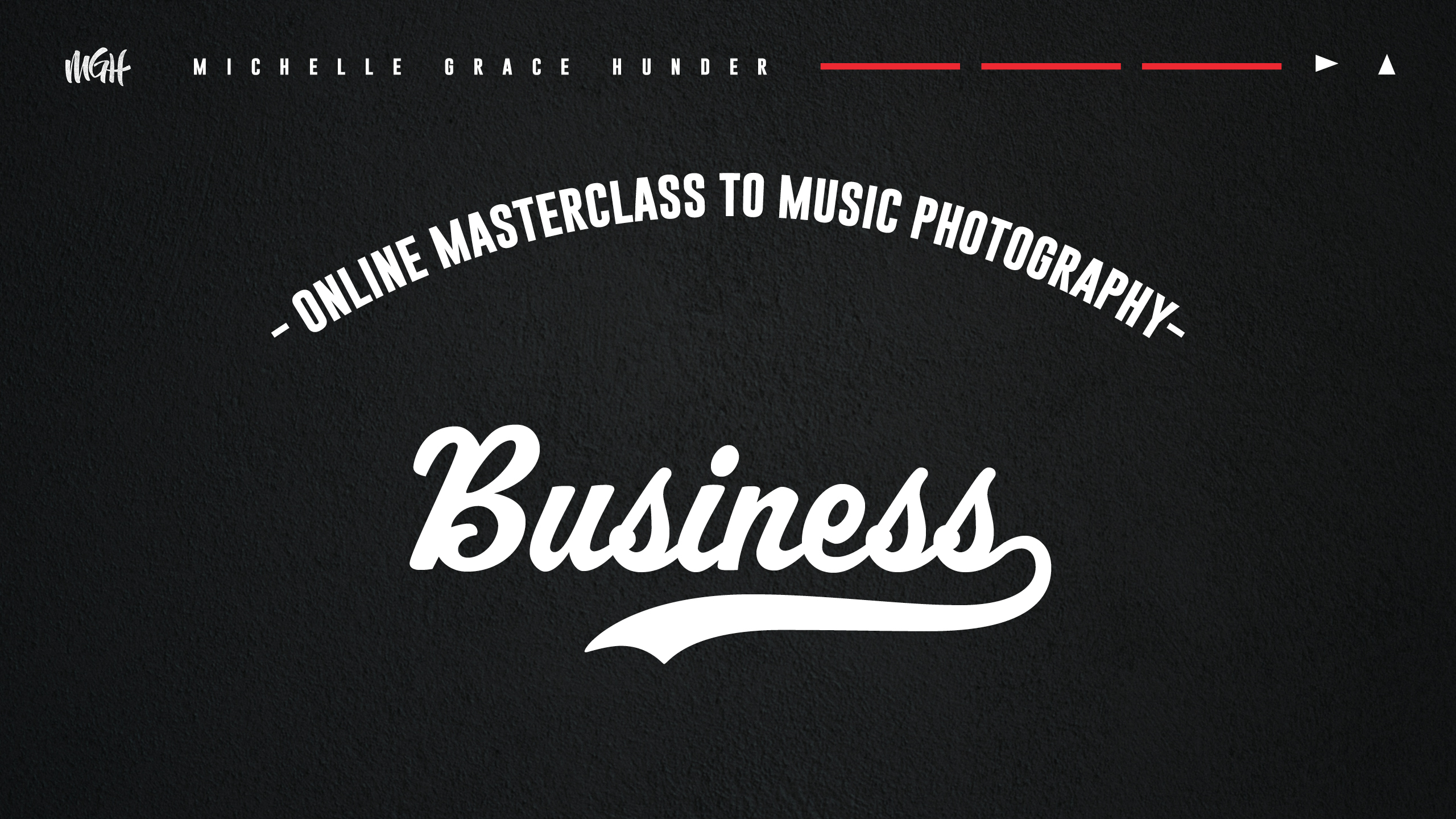 It's not enough to just take good photos, you need to know how to run a business! You'll learn about copyright, budgets, deadlines and how to get paid. 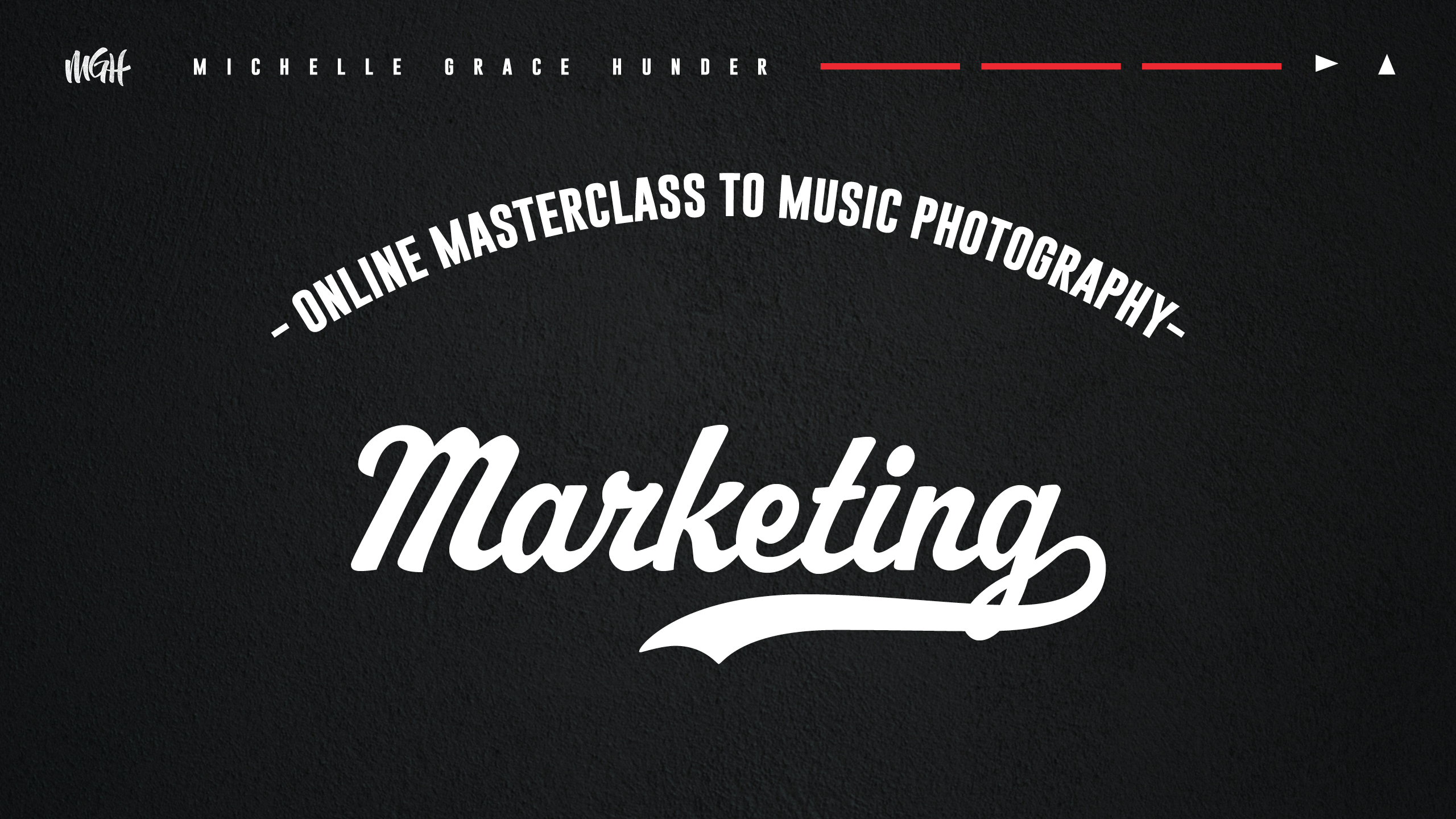 Put yourself in the best position in front of your audience. You'll learn how to find your voice, set up your social channels and how to get your work out there. 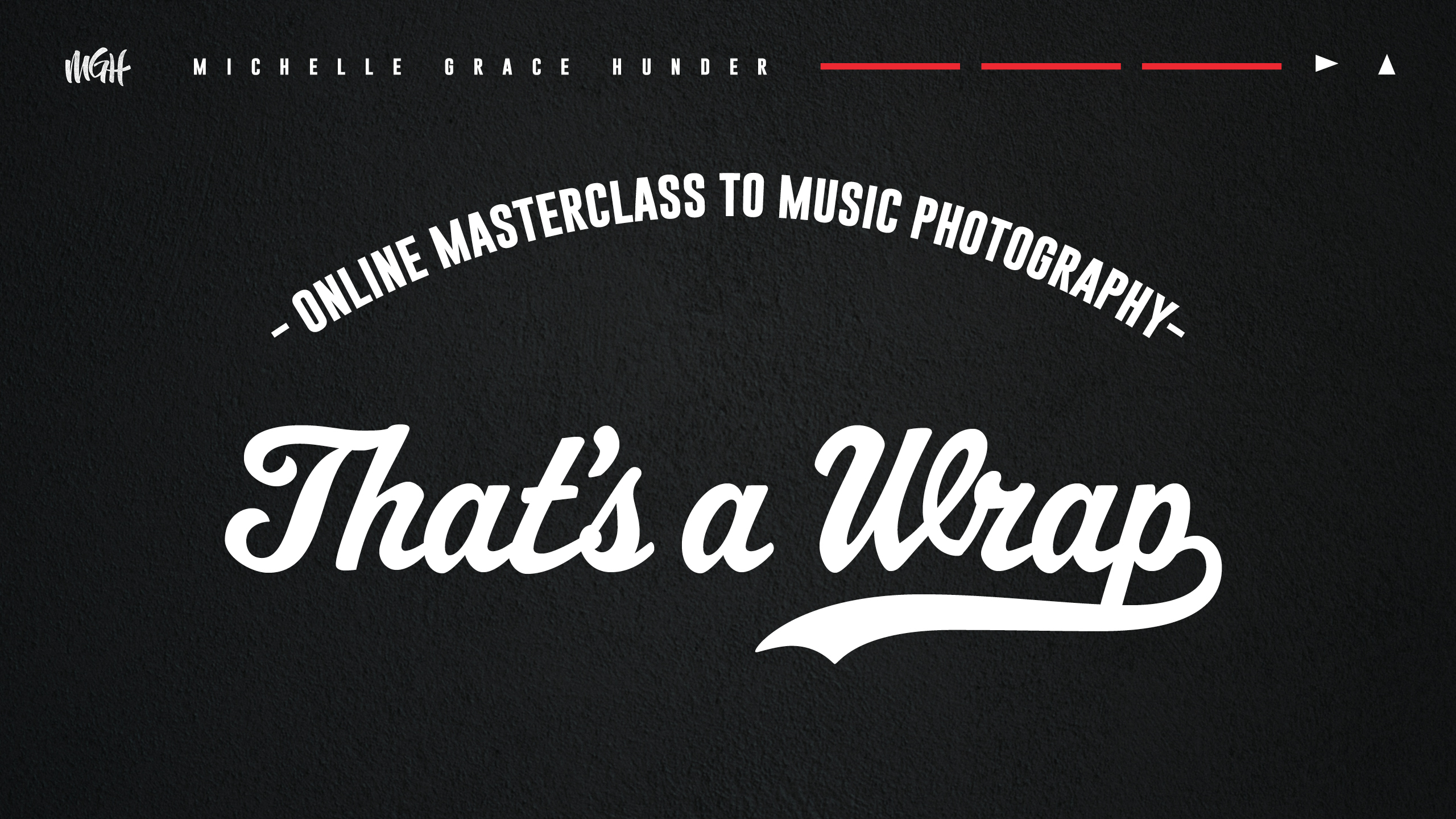 It's the end of the course, but come join our community!

Want to learn more about another specific area of music photography?

The bundles below go in depth about other areas you need to know. 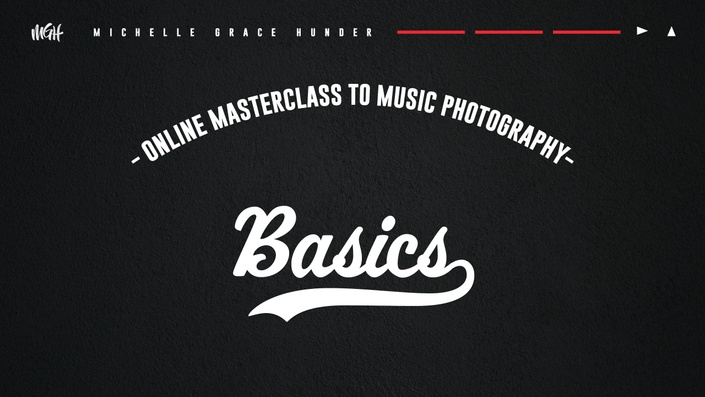 Get to know Michelle, three ways to begin in the music industry, set goals and learn what it takes to make this your career. 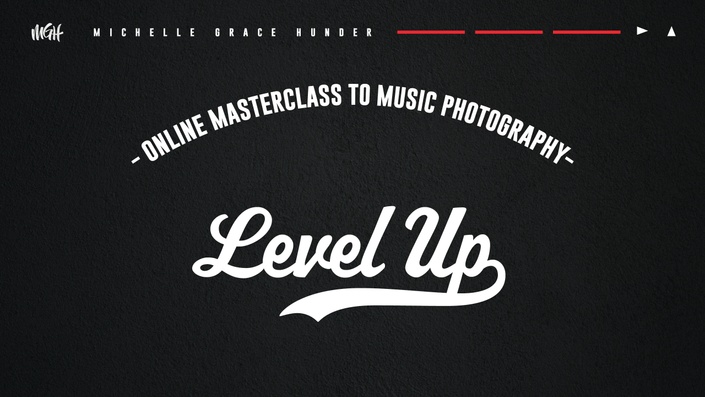 Time to take your photography to the next level! Learn how to network, my editing workflow and the best way to deliver photos to clients 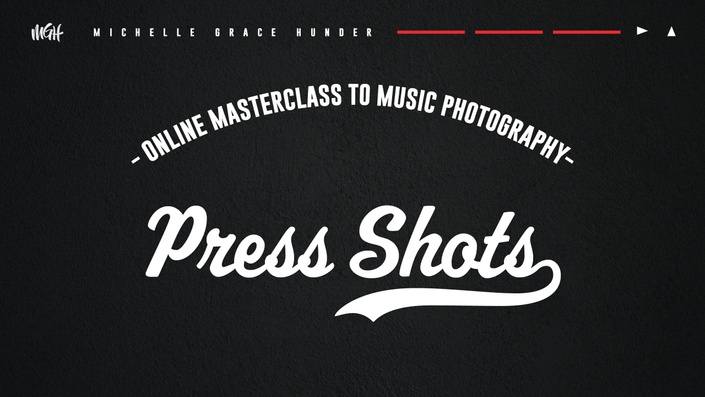 Why use a studio? Learn the benefits of having a studio to enhance your artist press shots. 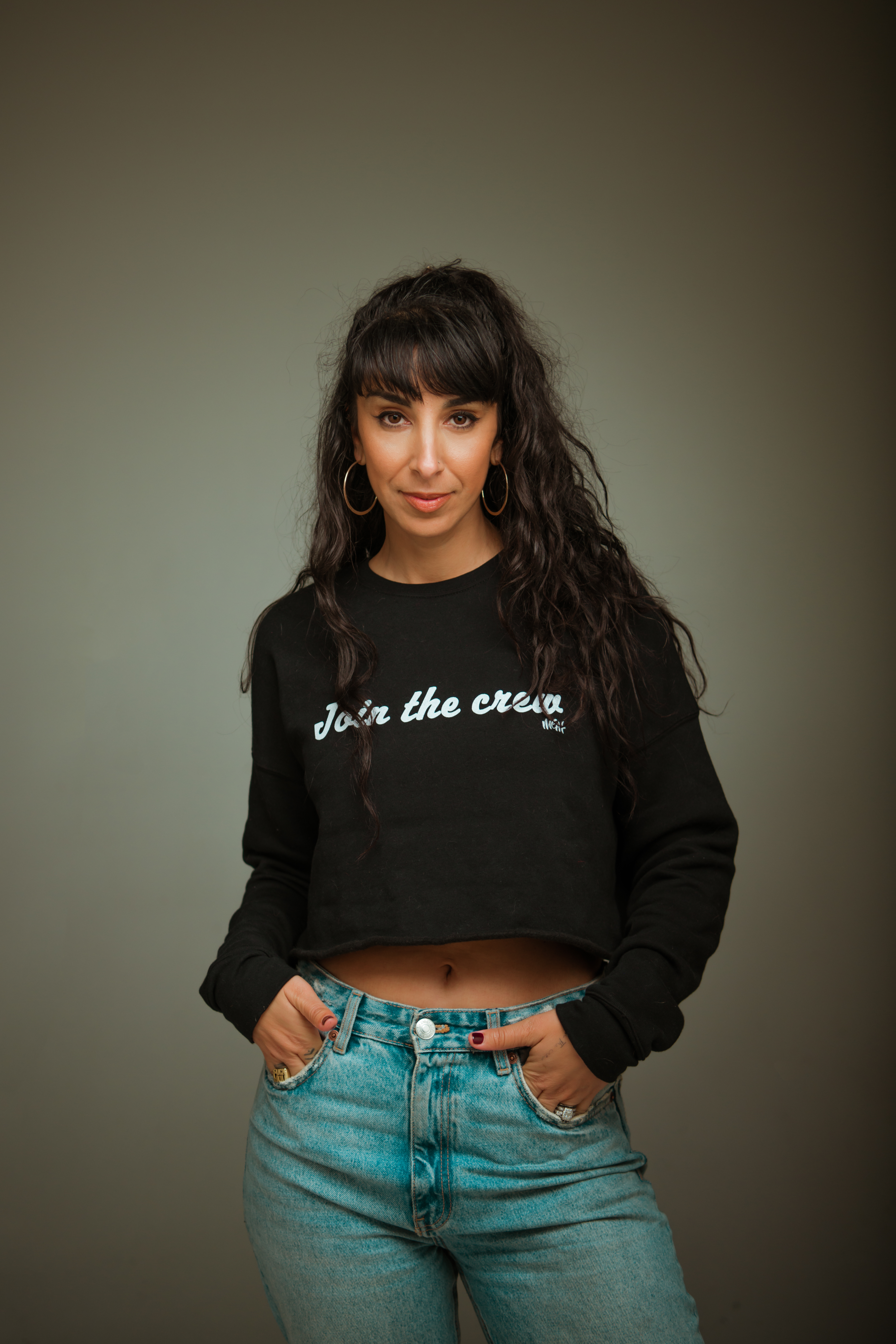 With a decade of experience, Michelle Grace Hunder has two separate portrait series in the National Sound and Film Archive of Australia and is considered one of the most revered Australian Music Photographers.

She has also worked for brands such as New Balance, Zoo York, Crumpler, Timberland and published in Rolling Stone, NME, Junkee, Beat Magazine and The Big Issue.

Michelle has been an official Nikon Z Creator since April 2020, and part of the creative team for Australian artist Ruel since 2017.

Michelle regularly shoots artists press shots, album covers and live music shows for International and Australian artists, and has been invited as the official tour photographer for Ruel, Seth Sentry and Illy.

Also producing the ground breaking full length documentary of "Her Sound, Her Story" which premiered with huge industry acclaim in May of 2018, along with shooting over 80 artist portraits of women in Australian music for this project.

Michelle is one of Australia's only Twitch photography streamers, and has a weekly podcast on the life of the freelance creative called "You're Killing It!"

This project has been assisted by the Australian Government through the Australia Council, its arts funding and advisory body.